The group Kaïn managed to attract a record crowd during the evening of June 23 which was spared the rain. The organizers estimate that more than 24,000 people attended the show in the parking lot of the Saint-Jérôme multi-purpose facility, which exceeds the 23,000 spectators gathered last year to attend the concert of Mes Aïeux.

The “rule party” promised by Kaïn was delivered after the performance of the singer Serge Lachapelle and the traditional patriotic speeches. The good weather allowed the evening to proceed as planned and to end with the deployment of magnificent fireworks.

Spectators from Saint-Jérôme and neighboring cities enthusiastically welcomed the group Kaïn and “embarked” on it with its famous successes, singing and dancing.

Steve Veilleux on vocals and guitar, Patrick Lemieux on guitar, Éric Maheu on bass and Yanick Blanchette on drums delivered a festive performance to perfection, ensuring the success of this new national holiday.

The next day, the planned activities were moved due to the rain that fell throughout the day throughout the region. The Association of Visual Art Artists held its exhibition inside the Vieille Gare de Saint-Jérôme while the family entertainment took place inside the Melançon arena.

In Mirabel, more than 4,000 people attended Jean-Marc Couture’s show on June 23 in the evening at the Patrick Lepage Cultural Center, in the St-Canut sector.

In several municipalities, including Saint-Hippolyte and Saint-Colomban, the shows scheduled for June 24 have been canceled. The municipality of Saint-Hippolyte however plans to postpone the fireworks to August 23, as part of the PicNik electrik. 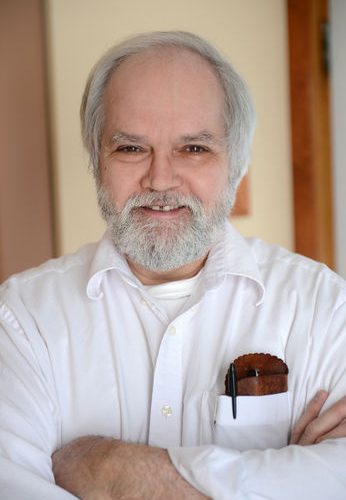