Unsurprisingly, the Parti Quebecois easily retained its seat in the riding of Rousseau, following Monday’s by-election.

The only city in the Laurentians included in this county in the Lanaudière territory, Sainte-Sophie will continue to be represented in Quebec by an opposition member. This is the case for almost the rest of the region, of which only one of the eight counties belongs to the Liberal Party.

An economist like his illustrious predecessor and ex-Minister of Finance François Legault, whose resignation provoked this by-election, Nicolas Marceau won almost 57% of the vote.

With 31% of the votes, the liberal Michel Fafard significantly improved his performance in the general election of 2008, where he had obtained 22%, and thus brought his party back to the level before the wave of the adequacy of 2007.

That year, the ADQ candidate, Jean-Pierre Parrot, won nearly 38% of the vote. In 2008, its support had dropped to 16%, before plummeting to 4% last Monday.

In addition, with 4% and 3% of the votes respectively, Québec solidaire and the Green Party only slightly increased their support.

In Sainte-Sophie itself, participation was even more distressing, no doubt the result of the weak feeling of belonging to this county of Lanaudière. Only 18% of voters used their right to vote.

On the other hand, the latter have even more clearly demonstrated their support for the PQ, with 65% of the votes awarded to Nicolas Marceau. A trend in line with the wish of Mayor Yvon Brière, who has never hidden his affinities with the Parti Quebecois. 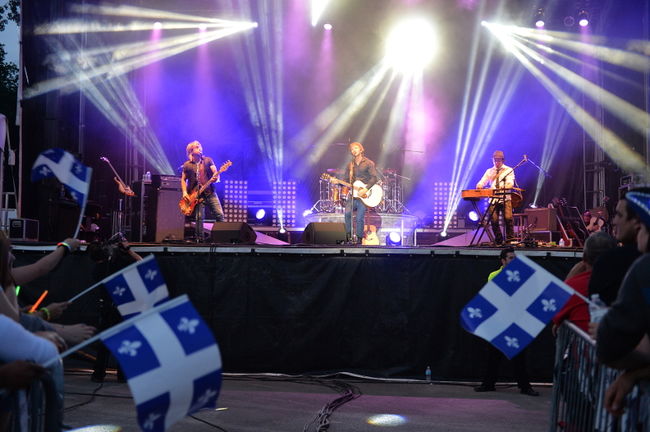